The app has been released-Kickboxing Girls.

The first kickboxing game in the martial arts game series😸 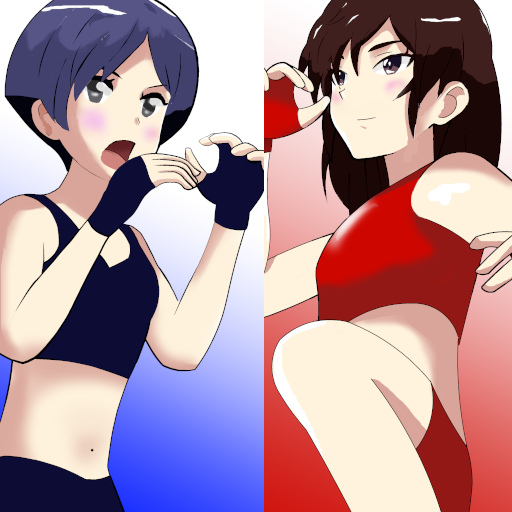 It is an image of the icon.

This is the title screen😸

Computer is in charge of Semi-Long.
Dodge well and attack.

The game has started. It is a 60-second match in one round.

Move with the direction button and attack with the punch (P button) and the kick (K button).

The attack speed of punch is fast , but its attack range is narrow.

On the contrary, the attack speed of kick is slow, but its attack range is wide.😸

Use the D button to dodge the enemy. Please dodge at the right time😸 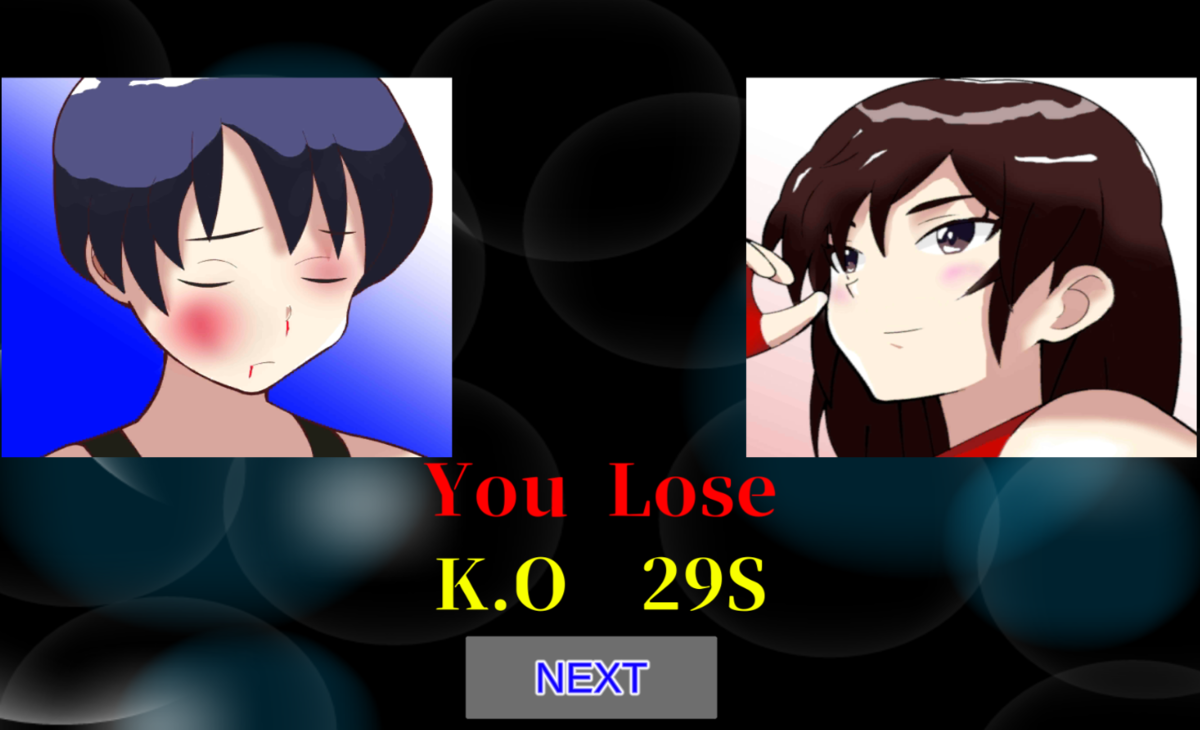 I lost 29 seconds after the start of the game😿 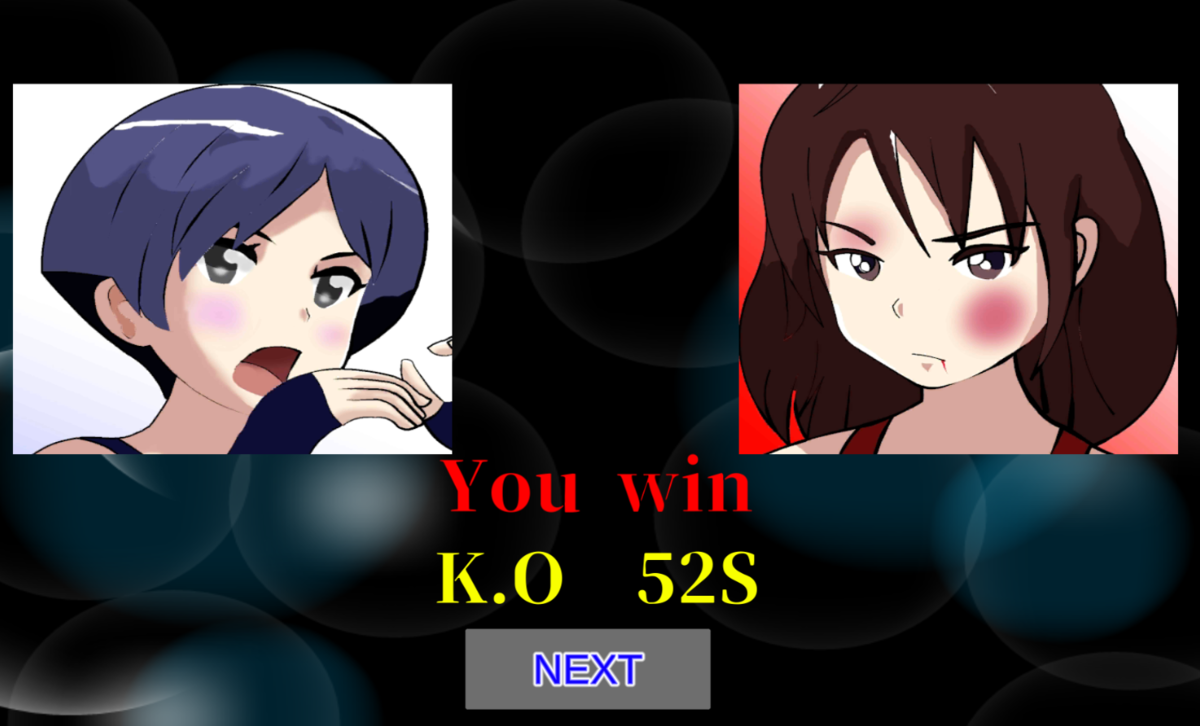 If you can win, please try the shortest KO record.😸

It is free on Google Play. So, please play it😸

Enemy characters will be added, so please continue to support us.

Login to quote this blog

You cannot quote because this article is private.