The free game app for Android "100 dash" has been updated. 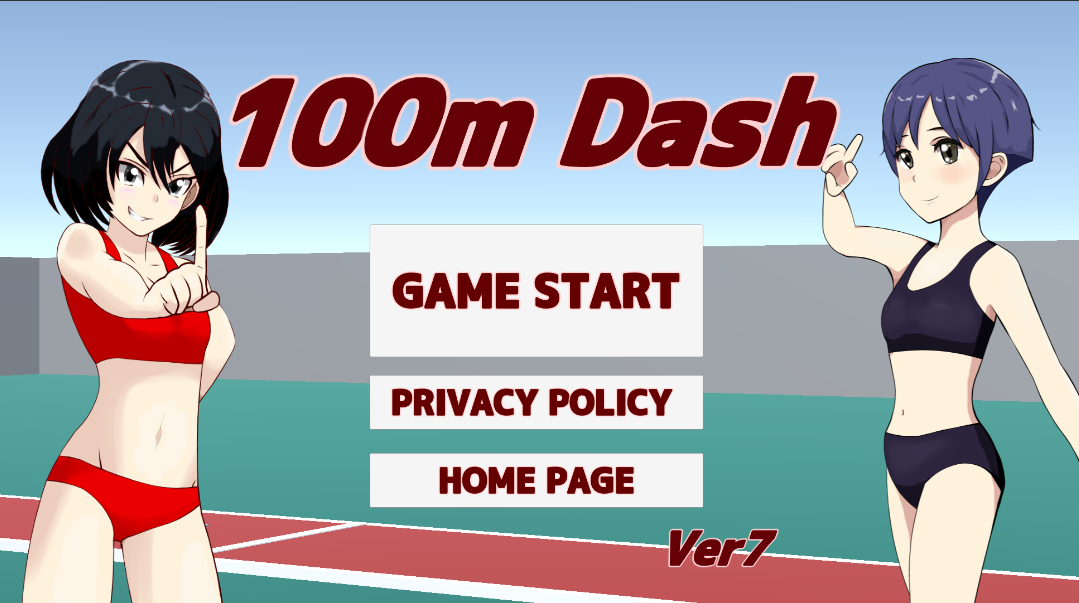 We have added a new character. Which character would you like to challenge with the world record? 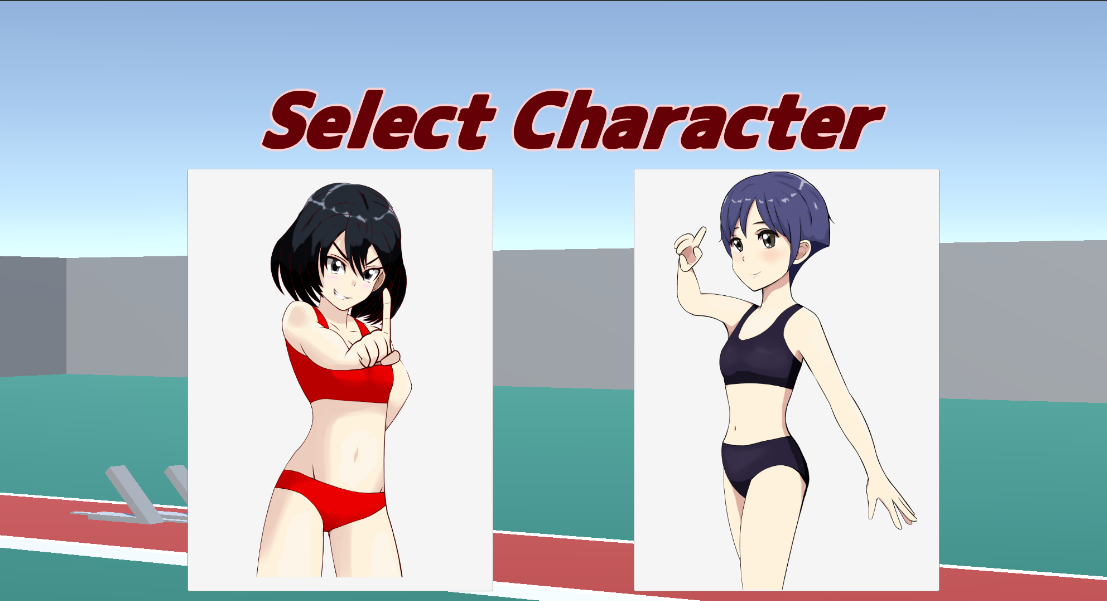 This is the character selection screen. The red uniform is the new character, Semi-Long. 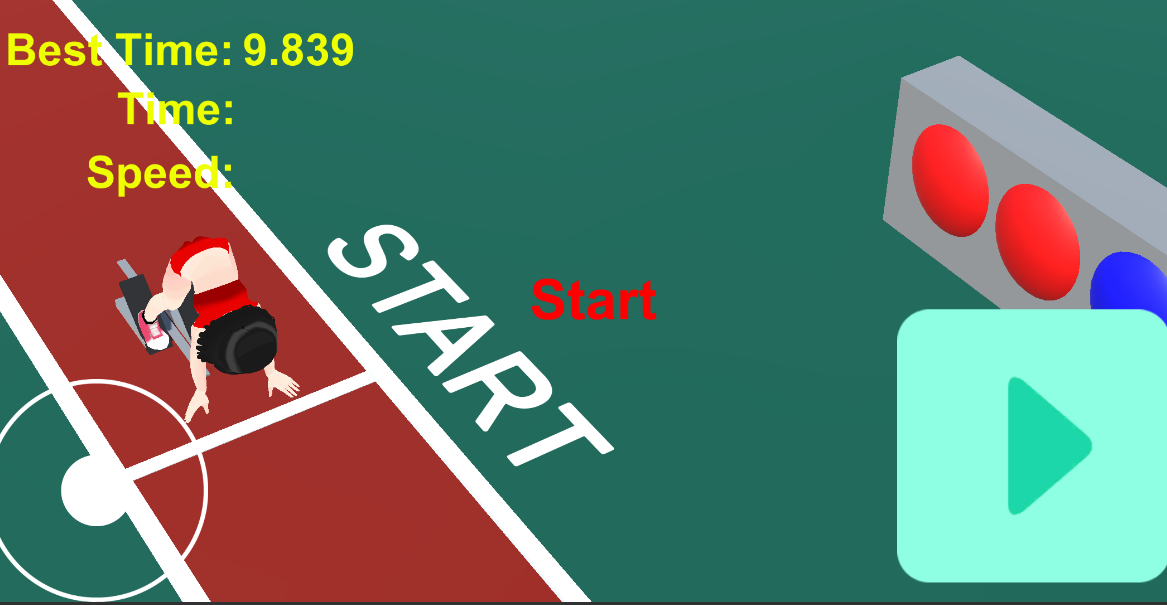 The character display and buttons have been enlarged. It's easier to hit repeatedly. 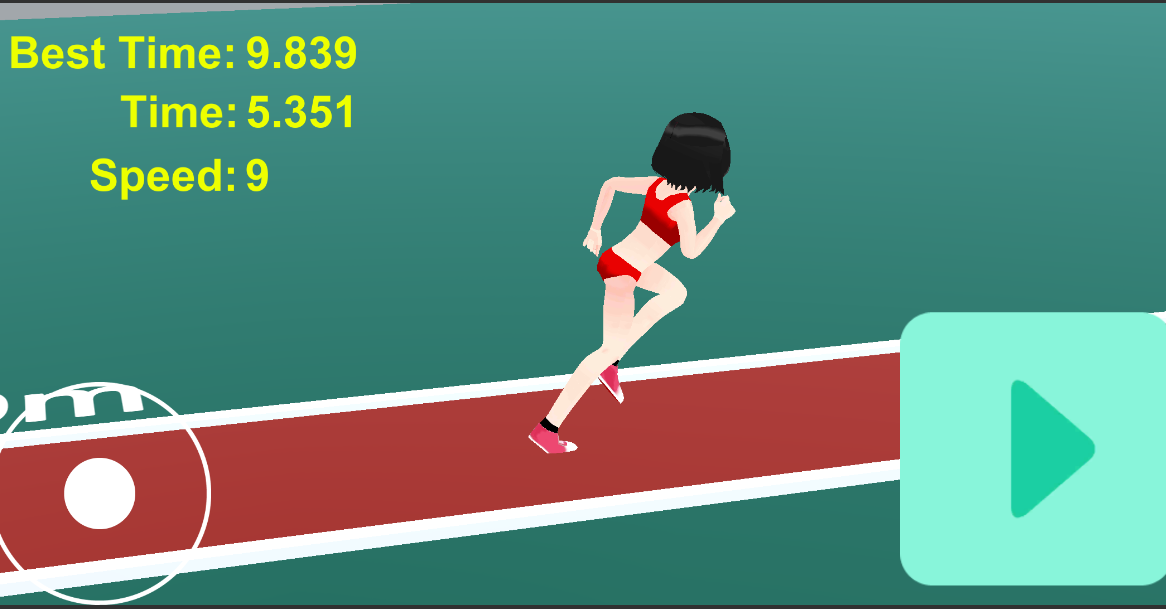 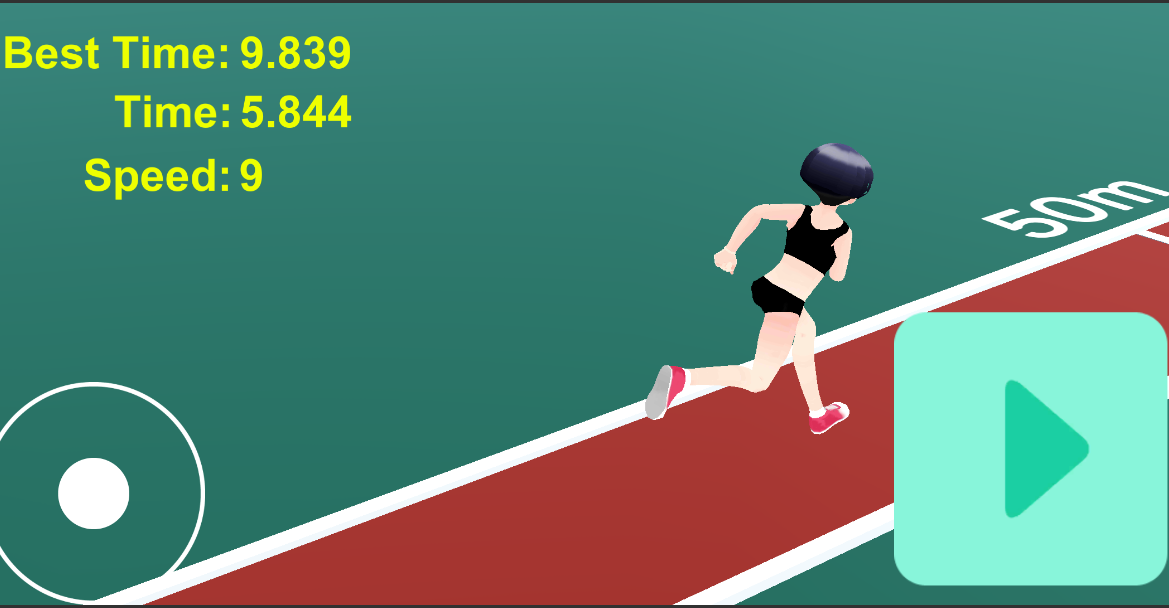 Try to break the world record by hitting repeatedly. You can make a rocket start dash by hitting the run button little by little from just before the blue lamp lights up 😸

This is the point of record breaking. 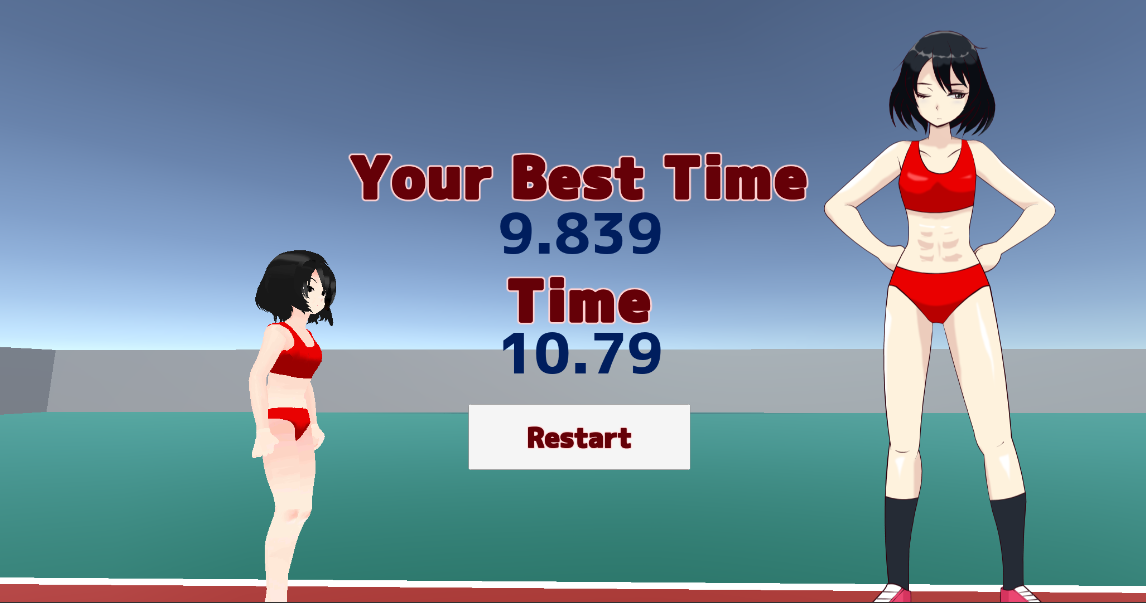 It is available on Google Play for free, so please try to break the world record.

Login to quote this blog

You cannot quote because this article is private.